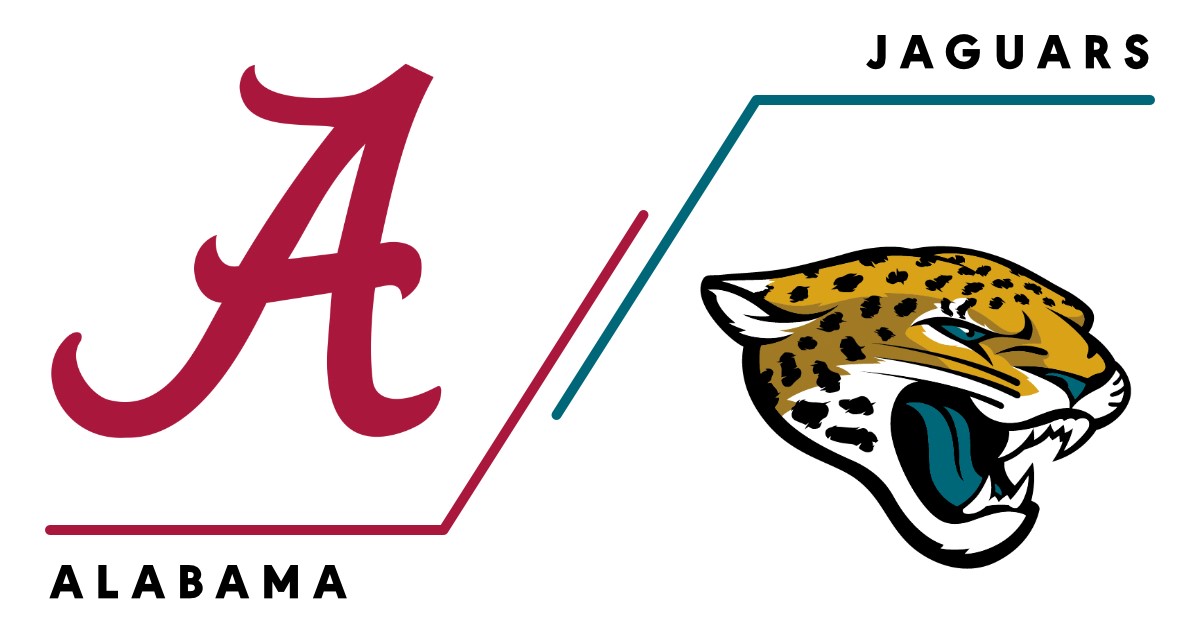 If the Alabama Crimson Tide were to be pit against the 1-15 Jacksonville Jaguars, who wins that game? It won’t happen but what if it did? Some might say no college team can compete with a team from the National Football League, but I beg to differ.

I honestly believe that Nick Saban’s boys would either give the Jags a run for their money or defeat them. But before you scoff at the idea, if you were not aware, college players once did play against the pros and it began way back in 1934. Now for a little history lesson.

Major League Baseball’s annual All-Star game was a creation of Arch Ward who was the Sports Editor at the Chicago Tribune newspaper. In 1934 a year after Ward got the All-Star game underway, he came up with the novel idea of pitting the best collegiate football players against a professional football team from the National Football League. Representing the NFL was always the defending league champions. On August 31, 1934, at Soldier Field in Chicago, the first of these games was played with the college all-stars taking the field to face off against the hometown Chicago Bears.

You might think the Bears would have clobbered these young men but to the contrary, that inaugural game ended in a 0-0 tie as 79,432 fans looked on. The very next year the Bears won this time 5-0 in a game that featured University of Michigan’s Gerald Ford. That’s right, the future President of the United States. But in 1937 the unthinkable happened. The college all-stars won that game 6-0 beating the legendary Green Bay Packers and coach Curly Lambeau on a touchdown from Sammy Baugh to Gaynell Tinsley. Baugh would go on to become a superstar in the NFL with the Washington Redskins and eventually land in the Pro Football Hall of Fame.

Incredibly, this annual game was played year after year lasting until 1976 when it was ceased. That’s a streak of 43 years that was only interrupted once in 1974 when because of the NFL player’s strike, there was no game played. In all, 42 games were played and the NFL won 31 of these losing nine times and tying twice. Only on several occasions did the defending pro champions not play, the first occurrence in 1935 when the Bears were the NFL entry even though they lost the championship game the season before.

The New York Jets who did not enter the NFL until the merger of 1970 were thrust into this game in 1969 as champions of the American Football League and they won a narrow game 26-24. Aside from the big names of the NFL, some collegiate players that took the field over the years had established themselves as household names either while they were in school or later in the pros.

The final game played in 1976 involved the defending Super Bowl champion Pittsburgh Steelers who were looking across the line of scrimmage at the likes of future pro stars Chuck Muncie, Mike Pruitt, Lee Roy Selmon, and Jackie Slater. Mike Kruczek out of Boston College was the amateur’s quarterback that day and ironically he would be drafted by Pittsburgh.

The Steelers would win that final game 24-0 and had won the previous year 21-14. Of the 42 games played the Pros shutout the collegiate players 15 times and held them to three points twice. Another game saw the collegians score only six and in seven more games, the NFL players allowed just one touchdown to their college counterparts. In that initial game did the pros fail to score.

The most points scored by the pros in a single game were:

The smallest attendance was in 1943 right around WWII when only 48,437 were on hand to watch the Washington Redskins lose to the college team 27-7. As for which NFL teams took part in these games, the Green Bay Packers played in the most games eight in all winning six. The Bears are next with seven and they won five with one tie.

The entire list of the teams and their record with the years they played are as follows:

Most Valuable Players were also named for this game and the winners were:

One of the reasons for the death of this game came over concern about the health of prospective high draft picks and the threat it brought to player’s opportunities to reach the pro level. The cost of insurance was another factor. But the game was highly popular and it brings us back to the point of whether Alabama could defeat this season’s version of the Jacksonville Jaguars.

Alabama’s football program is so dominant and that becomes obvious when you realize they have won half of the last 12 NCAA national titles. That includes back-to-back titles in 2011 and 2012 and two of the last four. Between Clemson University and the Tide, these two teams have won six of the last seven with only LSU interrupting that streak two seasons ago.

When considering whether the Crimson Tide could defeat an NFL team, I’m not only in this thought. In 2018, Sports Illustrated tackled the subject.

A year later the subject hit the media again.

Whether this year’s national champions could take the field and defeat the Jacksonville Jaguars or any of the other poor teams in the NFL from 2020 we will never know. But the argument is not something to scoff at because Nick Saban’s teams are that good and the way they are demolishing some of the other top football programs in Division I football is not just impressive but scary for the rest of the NCAA.

Nicola Peltz Shares Cryptic Post About Those Who ‘Hurt My Heart’ Amid Rumored Feud With Mother-In-Law Victoria Beckham!

Season start dates for each state in 2022

Season start dates for each state in 2022

Kraft Heinz is ready to move beyond ‘good’ to ‘great,’ which ‘is a very different game’