How not to fix supply chains 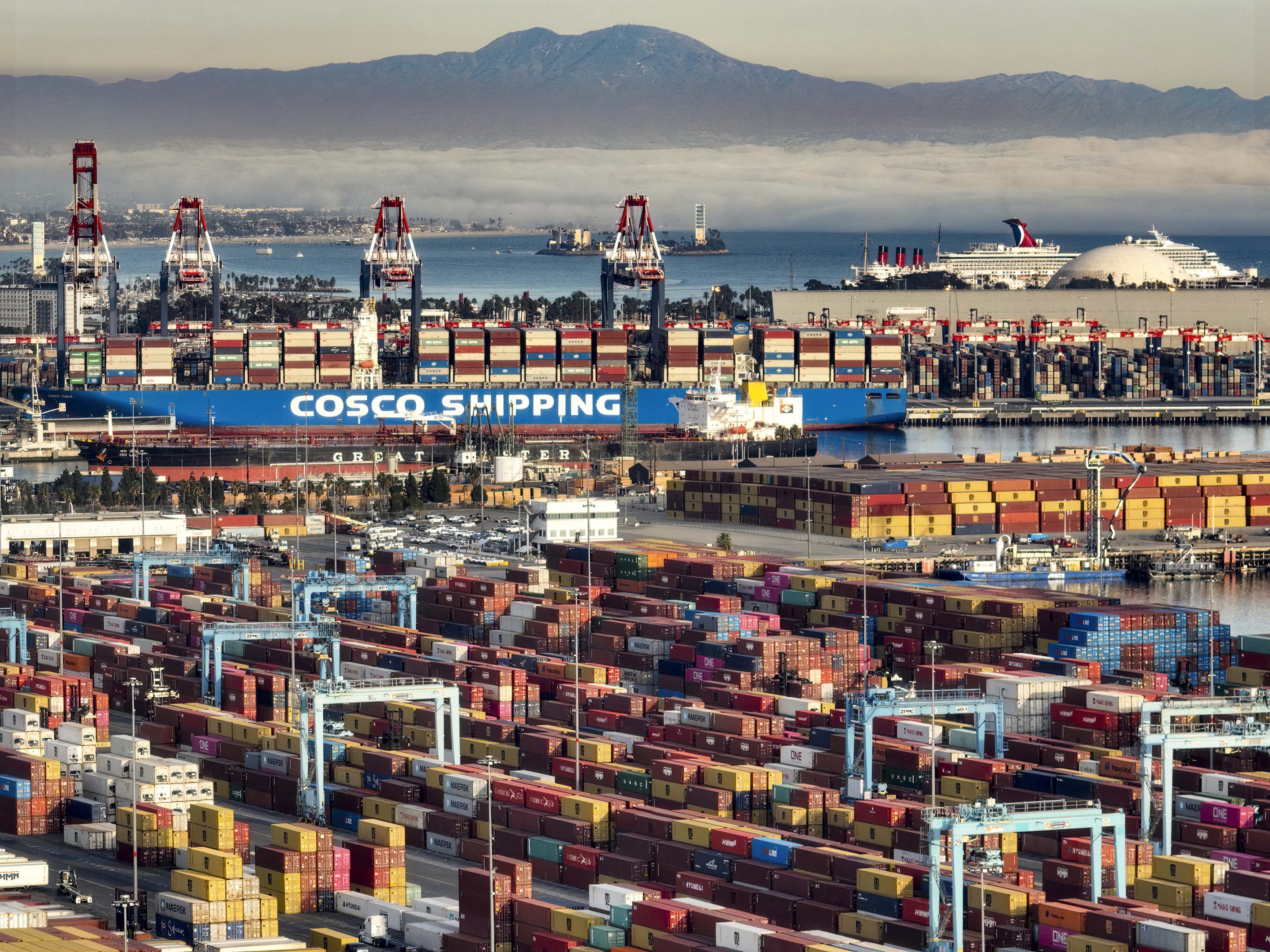 For a while, the most visible signs of a supply-chain crisis were people having to wait a long time for a new couch. Today, supply chain breakdowns are standing in the way of access to medical testing, infant formula, and, in some parts of the world, food.

Supply chain challenges have also contributed to the highest inflation the U.S. has experienced in forty years. A misguided belief that supply chains would soon heal themselves contributed to the Federal Reserve falling behind the curve in its efforts to combat inflation. Everyone is now feeling the pinch, and some are downright suffering.

However, the current efforts to band-aid over the crises and get back to “normal” as quickly as possible could just exacerbate the problem and cause more long-run damage. Neither the pandemic nor Russia’s invasion of Ukraine have caused the problems that are now on display. Rather, those shocks revealed fundamental weaknesses that had been decades in the making because of the complexity of our supply chains. Patching up supply chains in hopes of returning to 2019 would not be a success, for companies, policy makers, or society.

Recent shortages of medical dyes used to diagnose and treat heart disease, cancer and other ailments illustrate the problem. To minimize costs, many hospitals became reliant on a single provider for their dyes, yet they failed to understand how that reliance left them vulnerable. As a result, when a wave of COVID-19 infections caused a Shanghai plant of GE Healthcare to shut down, hospitals across the U.S. faced shortages. Other producers and hospitals, concerned about serving their own customers and patients, refused to share. Patients across the country had procedures delayed as hospitals and doctors tried to figure out how long the shortage would last.

Automakers similarly thought they were doing the right thing when they slashed orders for semiconductors at the onset of the pandemic. Cutting costs in the face of uncertainty to buffer their bottom line seemed like the prudent move. However, in cutting their costs, they also denied revenue to the suppliers on which they depend. This harmed those relationships and discouraged production of the semiconductors that automakers need, ultimately costing them $210 billion in 2021 alone, according to one estimate, much more than the amounts they had saved. The dearth of vehicles was also a major contributor to the rapid onset of inflation that year.

Short-termism is nothing new, but the consequences are magnified when a company is embedded in a complex ecosystem of the kind created by today’s intertwining, globalized supply chains.

The complexity of these systems means most producers understand only a fraction of the risks to which they are exposed. For example, when carmakers cut back on semiconductors, many failed to realize how quickly producers would scale back production–and hence the magnitude of the risk they were taking.

This complexity also limits the ability of companies to work together to minimize disruptions and prevent further damage. For example, the Shanghai plant managed to substantially increase medical dye production within a few weeks of its closure, so the total supply didn’t take that big of a hit. But due to the complexity of the system and the fact that each hospital—and even regulators—had only a partial view of it, no one knew or trusted that there was enough stock to go around. This contributed to the usual hoarding and other panicked responses, which just exacerbate the problem.

For example, many companies are now trying to address weaknesses in their supply chains by transforming those chains into webs. Sourcing key inputs from multiple places and companies can reduce the risk should problems emerge with one supplier–but it also makes the overall system far more complex. Introducing even more complexity will only accentuate the opacity that makes it so hard for companies or policymakers to identify vulnerabilities in a timely manner.

Multi-sourcing can also weaken relationships along the supply chain, making it even harder to achieve the cooperation that is often key to minimizing disruptions in the face of a new shock–be it a pandemic, a natural disaster, or a war. Multi-sourcing provides no protection against shocks that hit all suppliers simultaneously. While it can be part of a thoughtful, long-term solution, deployed as the most readily available band-aid, multi-sourcing could also make things worse.

If we have learned anything from the last few years, it’s that the unexpected can happen–and it can hurt. Recognizing the complexity of the current system, and the ways that complexity contributed to the current challenges, is the key first step in identifying the type of investment and risk management strategies needed to guard against the next shock.

Kathryn Judge is the Harvey J. Goldschmid Professor of Law at Columbia Law School and the author of Direct: The Rise of the Middleman Economy and the Power of Going to the Source.

The opinions expressed in Fortune.com commentary pieces are solely the views of their authors and do not reflect the opinions and beliefs of Fortune.

Avalara Set to be Acquired by Vista Equity Partners for $8.4 Billion

Woody Allen Says He’s Retiring From Filmmaking After Next Movie

Kim Kardashian BLASTED For ‘Nobody Wants To Work’ Comments After Revealing How Little She Really Does In A Day!