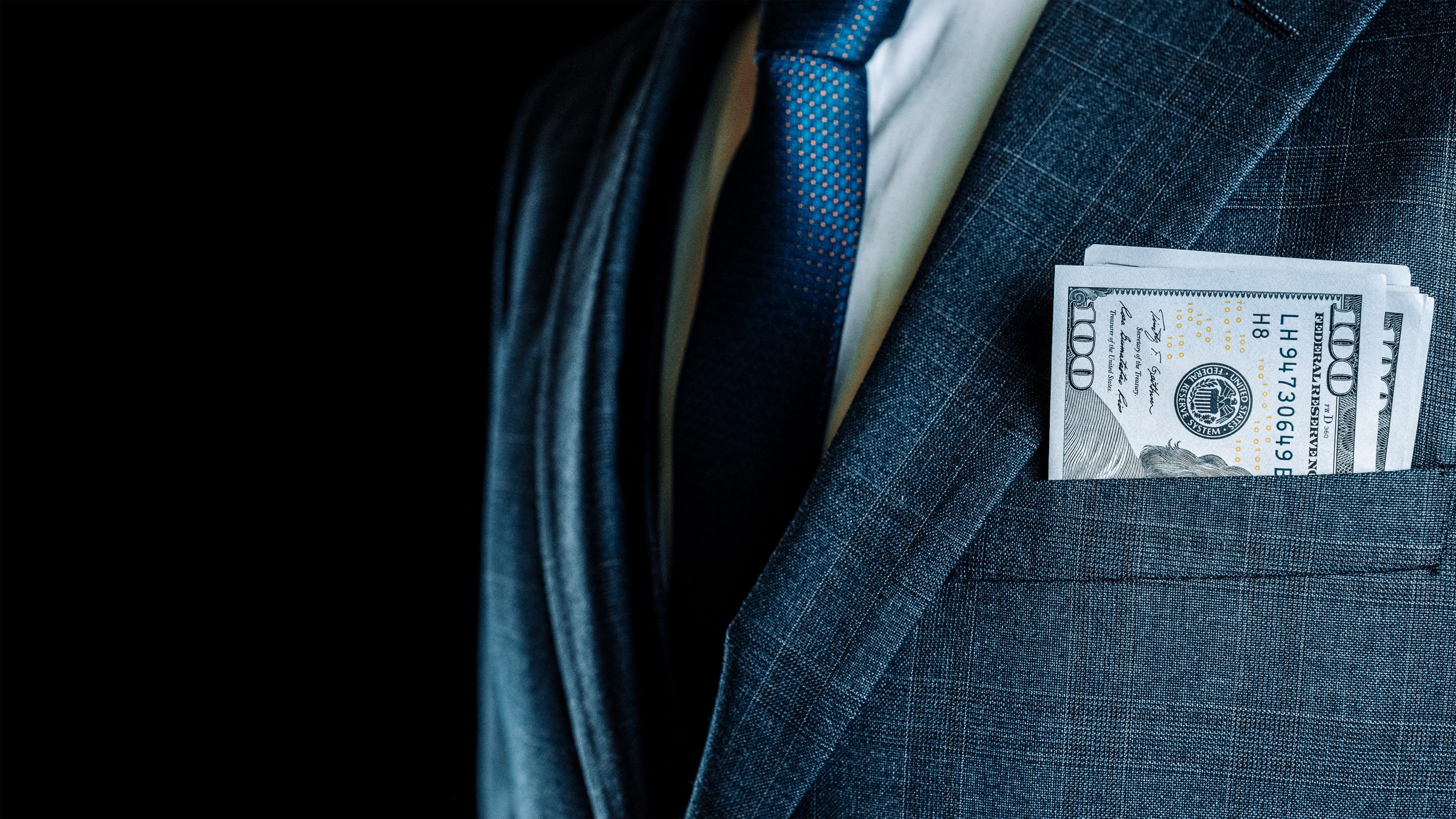 Senior leaders are staying tight-lipped on their salaries, even with family, friends, and trusted peers and colleagues.

So finds LinkedIn’s latest Workforce Confidence survey, which polled almost 19,000 business professionals, on salary transparency. Nearly a quarter of owners, vice presidents, and C-suite executives each said they wouldn’t share how much they earn with anyone.

That might be because they fear they’re a little too well-paid. The more seasoned the leader, the less inclined they are to shake up the status quo, the report found: 55% of manager respondents told LinkedIn they feel well-compensated for the work they do. Just 48% of individual contributors (or non-managers) felt the same.

There’s evidence of that gap in the numbers: CEO pay has skyrocketed by 1,322% since 1978, the Economic Policy Institute reported last year; in 2020, CEOs were paid 351 times as much as a typical employee.

The CEO-worker pay gap continues to widen, per a recent report by the left-leaning Institute for Policy Studies that examined compensation at the 300 publicly held U.S. corporations with the lowest median wages. It found that annual CEO pay at those companies increased by $2.5 million to an average of $10.6 million during from 2020 to 2022, while median worker pay increased by only $3,556 to an average of $23,968.

But million-dollar pay isn’t the standard for most CEOs. As LinkedIn points out, drawing on data from the Bureau of Labor Statistics, the average CEO earns $179,000 a year. That’s far from billions, but it’s still much more than most workers.

Therein lies another reason CEOs may be keeping mum on their salaries, according to LinkedIn: The desire to sidestep a potential fiasco if workers find out they’re making less than their colleagues—and their bosses.

On the whole, sharing salary loudly and proudly remains unpopular. Talking about money has long been taboo, and those with higher salaries don’t feel the need to share numbers that the underpaid do.

Perhaps that’s why higher-ups remain largely unconvinced that salary transparency is useful. Just 34% of senior leaders told LinkedIn they think sharing their pay would lead to greater equality, compared to almost half (49%) of non-managers.

But those senior leaders are wrong. A vast research initiative from University of Utah’s Eccles School of Business found conclusively that pay transparency “substantially reduces the gender pay gap as well as other forms of pay inequity.”

When institutions increased wage transparency, the Utah researchers saw a reduction in unequal gender pay by up to 50% and a “substantial” change to their wage adjustment policies, particularly by granting bigger pay increases to historically underpaid groups.

But all that sharing still comes with an asterisk: Even if CEOs did spill the beans on their salary, that doesn’t necessarily mean disclosing non-cash compensation, like year-end bonuses or stock options, which has a roundabout way of making sharing less useful than it could be.

Even so, the tides are turning. Hundreds of companies now publish their internal pay scale, and one tech company, Buffer, said becoming salary-transparent brought its gender pay gap down from 15% to 5.5% in just a year. New York City, Colorado, and Washington State all have voted in laws that would legally require companies to disclose pay information in all job postings.

Maybe it’s time for senior leaders to hop on the bandwagon.

How to Combat the Great Resignation

Kylie Jenner Fires Back At TikTok User For Poking Fun At Her Lips! See All The Drama HERE!