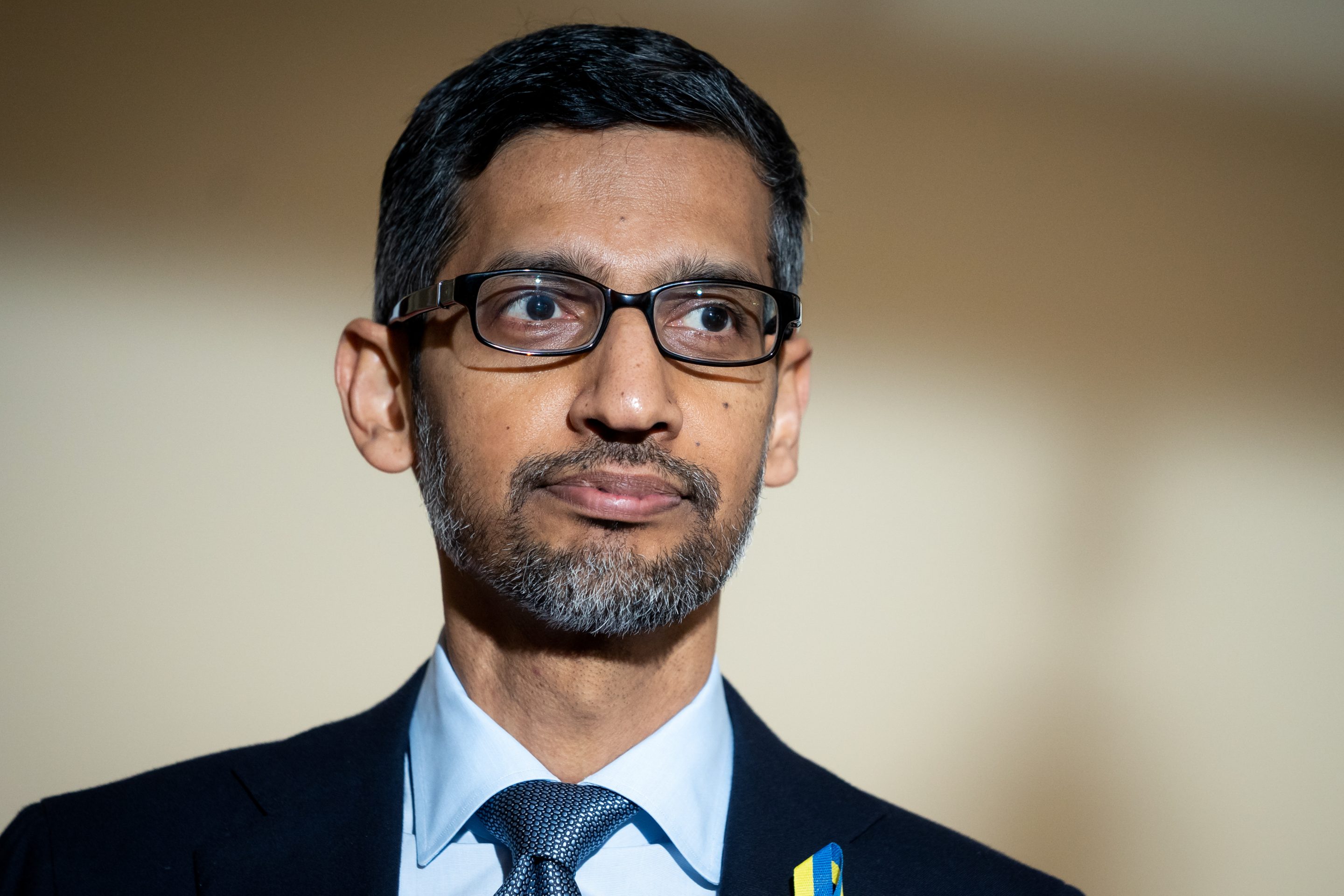 When Roe v. Wade was decided by the Supreme Court in 1973, there was no internet.

When the landmark ruling protection of abortion rights nationwide was overturned earlier this year, the privacy landscape had changed unthinkably. For instance, even before the Supreme Court decided Dobbs v. Jackson Women’s Health Organization, tech firms were being asked by law enforcement to turn over user data on abortion-related matters.

Alphabet’s union is wading into the debate, seeking to ensure that its status as the labor body for the dominant U.S. search engine has some weight.

In a petition signed by over 650 employees and sent to Google and Alphabet CEO Sundar Pichai, among other executives, the Alphabet Workers Union demanded that abortion benefits promised to full-time employees be extended to contracted workers, that the company stops funding and lobbying politicians through its in-house committee, and user data regarding abortion be protected from law enforcement.

The petition was sent Monday, but as of Wednesday evening, no one has responded to the demands listed in it, according to the AWU.

“Google has the money and resources to ensure all their employees, contracted or not, have access to abortion,” Alejandra Beatty, the Southwest Chapter Lead of AWU, said in a press release. “They emailed us right after the ruling to affirm their support for their full time employees getting abortions, but did not address how contracted workers, who tend to have more marginalized identities, would be supported in trying to exercise their right to choose. Google can and should do better.”

Employees also request an additional seven days, at minimum, be added to allotted sick time and reimbursement for travel costs be upped to $150 per night.

A spokesperson for Google told Fortune the company had no specific comment on the letter.

Workers also demand the company stop funding politicians through NetPAC, a political action committee formed by Google, saying that those politicians were responsible for appointing justices who voted to overturn Roe v. Wade.

The last demand focuses on Google’s users. Workers ask that users be protected “from having their data used against them.”

“If tech companies, be it Facebook, Google, or Bing, truly want to be an ally to those looking to get an abortion,” Bambi Okugawa, a data center technician at Google and member of AWU said, “they need to refuse to share users information regarding abortion searches and do their due diligence to make sure false information that could make users unsafe isn’t circulating the site.”

Okugawa mentioned the case of a Nebraska teen and her mother charged for having an illegal abortion using messages law enforcement obtained from Facebook through a search warrant—a scenario that may have proved what experts warned of to be a reality.

In the petition, workers said that user privacy can be protected if the company implements immediate data privacy controls for all health-related searches or activity. They added that information pertaining to abortion access should never be saved or handed over to law enforcement by Google.

Google has previously said it would automatically delete user data and location records of trips to abortion clinics.

At the end of the petition, workers ask that a dedicated task force with 50% employee representation be created to implement these changes.

What Is Dividend And Top 5 Dividend Paying Companies In India?

The 10 Most Successful Businesswomen to Watch, 2022 September2022