The ultrawealthy are hiring “disco nannies” so they can party 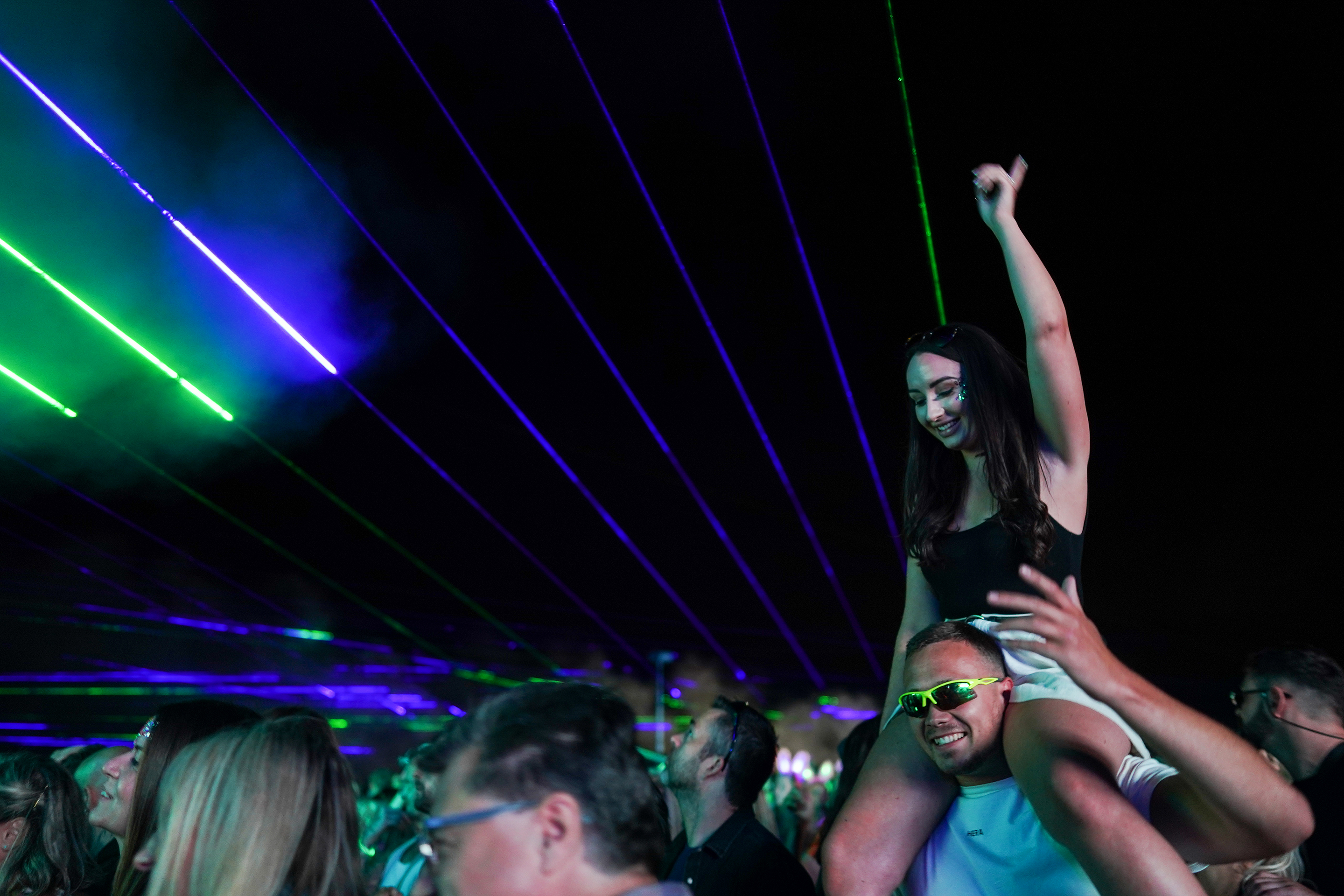 Sleepless nights look a little different when you become a parent: Dancing and eating pizza until 4 a.m. turns into taking care of a crying newborn and changing diapers in the dark. But who’s to say you have to give up the adventures of youth entirely?

As with other things, the ultrawealthy have found a way to make the sticky parts of life easier: Hiring “disco nannies,” often highly educated individuals who are taking the night to morning shift for parents looking to party it up. Charging on average 20 euros to 30 euros an hour (around the same in U.S. dollars), reports The New York Times, disco nannies look after children while parents are painting the clubs red and, sometimes, during “recovery” the morning after.

It’s a booming business cropping up in European clubbing destinations like Mykonos and Ibiza. The owner of Mykonos Best Nannies told The Times that business was up 15% since last year, while the owner of Ibiza’s Kids & Co. noted that business increased up to 30% in one year. One pregnant client even booked a disco nanny for a baby that wasn’t born yet, per the Mykonos Best Nannies owner.

Parents eager to travel and take a break from their kids after quarantine are fueling the services, according to The Times. While it’s mostly European clients booking the service, owners explain that Americans and Australians often also request assistance.

“We don’t have this setup in England, so we hardly go out at home,” Lauren Jones, 37, said. “All of our date nights are in Ibiza.”

A tale of two cities, Mykonos trips, and the real world of childcare

This glamorous form of childcare is drastically removed from the reality of America’s childcare crisis.

The pandemic forced many working parents to find new forms of care as the industry became understaffed and overworked. Since 2020, disruptions to the childcare industry have cost young parents in the U.S. about $13 billion annually in lost income, per the Century Foundation. In analyzing 37,000 households with young kids from 2021 Census survey data, the think tank found that a lack of childcare forced 20% of households with young kids to leave or lose their jobs.

And almost half (48%) of working mothers aren’t satisfied with the paid time off and flexibility that their employer provides, according to the Motherly’s State of Motherhood Report. It’s breaking down along class and race lines, as 10% of Black moms have no childcare support— twice the number of white moms who reported the same issues, the report finds.

Raising a middle-income child costs parents in the U.S. about $300,000 these days. As inflation increases the cost of having a dependent, it’s enough to prompt more young adults to decide not to have kids. The number of young adults that report not being likely to have kids is now 44%, a number that was only 37% in 2018, per the Pew Research Center.

While many in the U.S. struggle to make ends meet while paying for childcare so they can do their job, wealthy parents are highlighting the disparity by hiring expensive nannies who care for their children while they dance the night away.

Are you a disco nanny? We’d love to hear from you. Email chloe.berger@fortune.com.

What is Hacking and How To Protect Your Business From Hackers?

10 Best Business Ideas For The USA

10 Best Business Ideas For The USA

A Dose of Vitamin Shoppe Could Be Good for Your Portfolio