Tesla’s battery supplier in China is hanging by a thread, with a ‘factory bubble’ the only way it’s still working 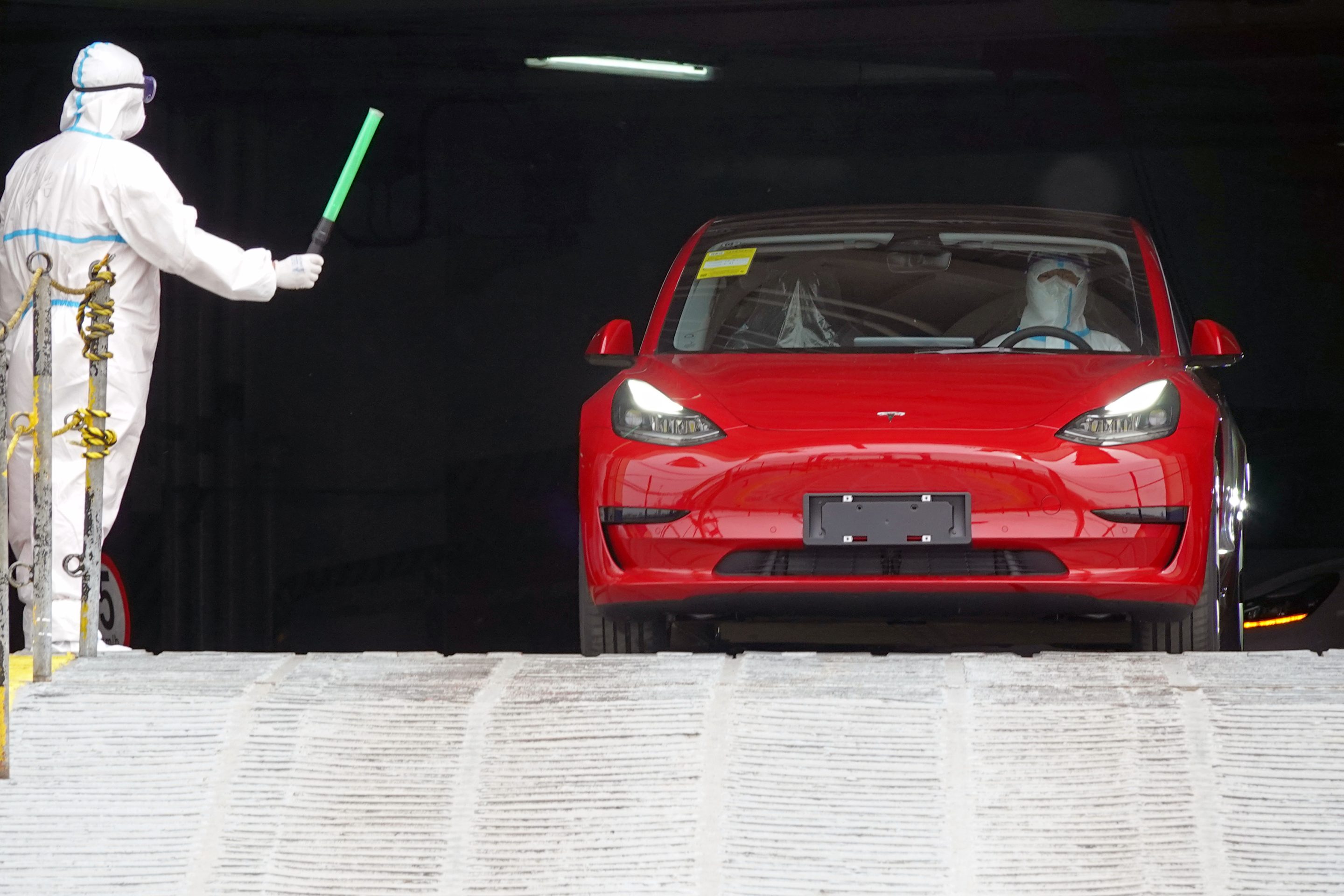 The world’s biggest maker of batteries for electric cars said its largest plant in China is now operating a factory bubble as the city where it’s located is locked down to comply with Beijing’s zero-tolerance pandemic curbs.

Contemporary Amperex Technology Co.’s factory in Yibin has imposed a so-called closed loop system that will enable it to operate “in an orderly manner,” while complying with measures to contain the spread of Covid, according to a statement late Friday. The battery giant is Tesla’s main lithium-iron-phosphate battery supplier in China, one of the automaker’s most important markets globally.

Authorities in Yibin told the city’s some 4.6 million residents to stay at home Friday, amid what they described as a “severe” Covid situation.

The city is located in the south of Sichuan province, which has imposed a range of pandemic curbs recently in line with China’s strict Covid Zero policy. The 21 million residents of Chengdu, the provincial capital some 160 miles to the north, have been locked down for more than a week as authorities try to contain a persistent virus outbreak.

First used during the Beijing Winter Olympics as a way of keeping athletes and support staff separate from the wider population, closed loops are now being widely deployed in China as a way of maintaining manufacturing even when a city is locked down. Workers are typically required to live on site, are tested regularly and are barred from contact with outsiders, including family.

The systems were used widely during Shanghai’s two-month lockdown earlier this year, with staff at Tesla’s carmaking plant near the city at one point sleeping on the factory floor to keep production moving.

Power cuts in Sichuan, which has been experiencing an historic drought and wildfires, had already disrupted manufacturing throughout the province, with Tesla and Chinese carmaker SAIC Motor Corp. telling government officials their operations may be impacted if suppliers continued to be hit by electricity shortages.

CATL’s Yibin factory is its largest for EV battery production, with an annual capacity of 15 gigawatt hours. The plant is currently spending $3.78 billion on doubling that.

While other countries seek to live with Covid, China is continuing to try and keep the pathogen out, imposing wide-ranging restrictions aimed at eliminating infections when they emerge. The approach has seen large cities and important manufacturing hubs shut down or disrupted this year, dragging on the world’s second-largest economy and a key global growth engine.

—With assistance by Danny Lee

Will the Real NFL G.O.A.T. Please Stand Up