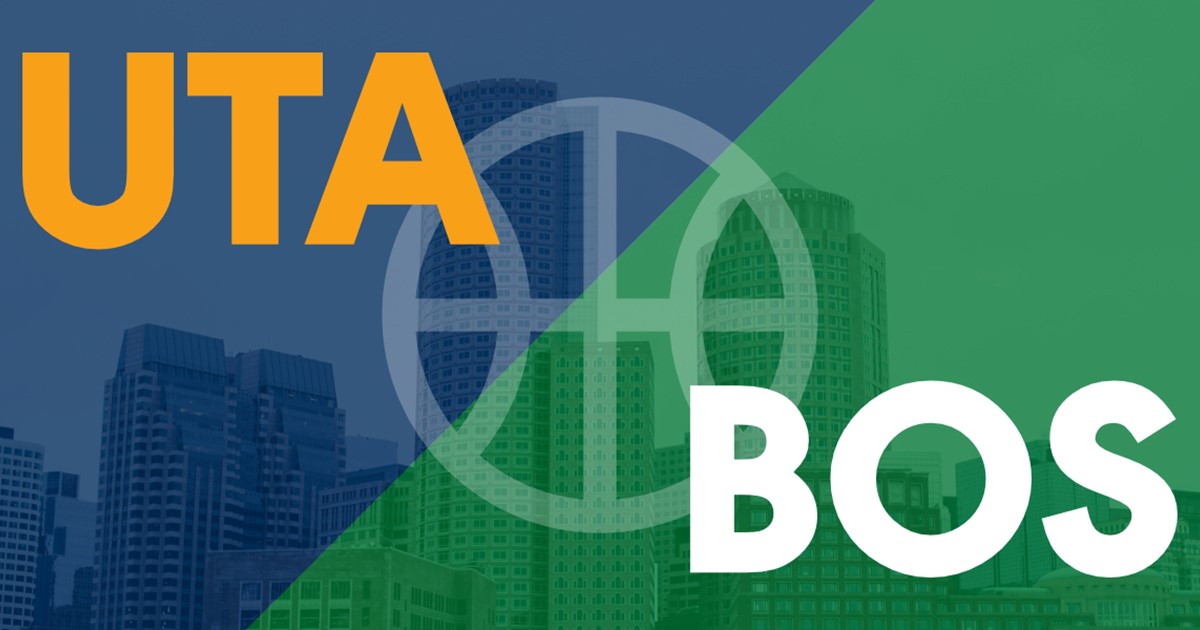 With the NBA All-Star break in the books, all of the teams aim to finish the shortened 2020-21 season strong. Most teams went into the break having played about 36 games, so they only have that many more to jump the ranks to the top of their respective conferences. If this season is anything like last year, the top spots are going to be up in the air right up until the end of the regular season. There will be many teams wishing they had those extra 10 regular-season games when it’s all said and done.

Currently, the Utah Jazz have the best record in the NBA at 28-10. There are a handful of teams just a few games back, making every win extremely valuable for separating from the pack. Although the Boston Celtics aren’t exactly the current favorite to win the Eastern Conference, they are a young, gritty team that can put some of the better teams to rest over the course of a 7-game series. So the Jazz-Celtics matchup on March 16th is one you should mark on your calendar, as it could be a preview of a Finals matchup of two young, but very capable teams.

Tuesday, February 9th these two teams went head to head at Vivint Smart Home Arena in Salt Lake City where the Jazz crushed the Celtics 122-108. I’d like to say that was because of home-court advantage, but what is that anymore besides the comfort of your own home and familiarity with the time and weather? This time around, the Jazz meet the Celtics at the TD Garden where the home team has won 70% of the time. The Jazz are the best team in the NBA coming into this game in terms of record, so their road winning percentage isn’t too bad at about 63%. As far as I’m concerned, the game looks like an even matchup on paper, but there are definitely some outside sources impacting the outcome of this game.

In a recent post-game interview, Shaq told Donovan Mitchell that he “doesn’t think [he] has what it takes to go to the next level.” Mitchell’s response was one of familiarity. He’s fueled by the doubts that people have had about his potential since he got drafted, and this is just another log on that fire. In more recent events, it just so happened that the two Utah Jazz players eligible in the All-Star game were the last to get selected. During the team selection process, Lebron made a comment about how nobody ever picked the Jazz when they were playing video games when they were younger, and maybe that had had something to do with it. Lebron may have thought he was shedding light on an unfortunate circumstance, but ultimately he just motivated an already dangerous basketball team to keep them from advancing to the NBA Finals this year. It is important to say that betting is an integral part of these games. A lot of fans enjoy the extra excitement they get from it. However, you can easily bet on the wrong team/player and lose money. Even though betting is never 100% safe, you do have the option to bet in a safer way. You can check the latest scores of the games and collect data. In addition, there are a lot of NBA betting guides that supply a lot of important information such as betting strategies, latest NBA news, odds comparison from the greatest sportsbooks etc. with such good guides and all of the data they provide you will be able to learn something for sure and even make some money on this game.

This game looks like it might be close up until the final buzzer. However, in my opinion, the Utah Jazz have all the fuel they need from their haters to destroy anyone in their path to success after the All-Star break. Given all of the circumstances going into this matchup between the Boston Celtics and the Utah Jazz, I think the Jazz are the most motivated they’ve been all season long and will get another definitive win over the Celtics. It will be a fun one to watch without a doubt.

I’m a design thinker, a builder of digital things, and a firm believer in the power of sports.