On Wednesday, the New York Jets made a somewhat surprising move—benching starting quarterback Zach Wilson. The 2021 second overall pick has struggled mightily in his sophomore campaign, one emphasized by a particularly rough outing against the New England Patriots this past Sunday.

So, how does the guy Wilson replaced feel about that?

Carolina Panthers quarterback Sam Darnold was asked by ESPN’s David Newton about his thoughts on Wilson’s benching after today’s practice. And, as you would expect, Darnold is much more attentive to what’s going on with his own job.

“Yeah, I mean, I’m not really paying too much attention to what’s going on over there,” Darnold said. “I did see it. Obviously, it’s a crazy business. But, yeah, we’re focused on what’s the task at hand right now—which is playing a really good Broncos team.”

Darnold, who is getting his first start of the season in Week 12, was traded away by the Jets prior to the 2021 draft. By that time, New York had the second overall pick in hand, and eventually used it on Wilson.

Coincidentally, the announcement of Darnold’s start came within a 24-hour span of the Wilson news. So Darnold, in elaborating on his thoughts, expressed the bittersweet nature of the quarterback business.

“Yeah, playing quarterback in the NFL, it’s a tough job, but it’s the best,” he added. “It’s the best job in the world. To be able to come out here and do that every single day, you don’t take it for granted at all—or at least I don’t. But, yeah, it comes with the territory though. It’s a tough position.”

TV broadcast map for Panthers vs. Broncos in Week 12 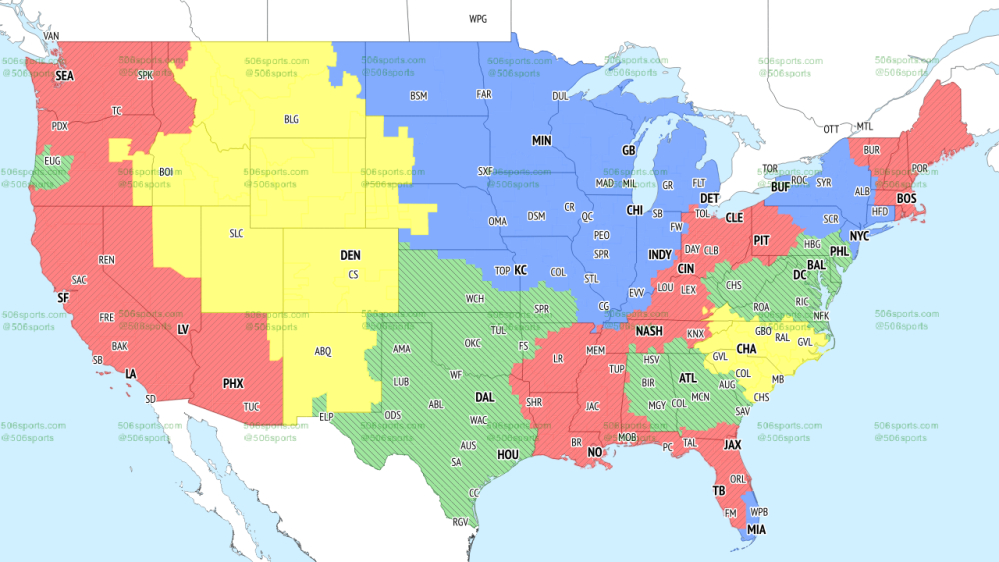 War Veterans Are Traveling To Red States To Advocate For Afghans